Quick guide: What do I need to know about the new post-Brexit Immigration system?

The UK’s former relationship with the EU came to an end on 31 December 2020 following the end of the Brexit transition period.  In preparation for this, the Government launched the EU Settlement Scheme in 2019 and has now launched its new Points-Based System for UK immigration.  What does this mean for EU citizens or for migrants coming to the UK from elsewhere in the world? What steps should employers take to be able to still hire talent from outside Britain in the post-brexit immigration system? Below is a quick guide to options, with links for more info.

I’m an EU citizen and already living in the UK – what do I need to do?

If you are an EU, EEA or Swiss citizen and were already living in the UK before the end of the transition period on 31 December 2020, you can make an application under the EU Settlement Scheme.  Depending on how long you have been here, you could be granted settled (i.e. permanent) or pre-settled status (which allows you do go on to apply for settled status after a certain amount of time).

You must have been living here before the end of the transition period but you have until 30 June 2021 to make your application under the EU Settlement Scheme.

For most people the process is straightforward and can be completed online with the assistance of a mobile app.  Some cases can be more complicated and you may need assistance.

Irish citizens’ status is protected through other means so they don’t need to apply under the EU Settlement Scheme but they can do so if they want to.

As long as you are an EU or EEA citizen who was living in the UK before the end of the transition period on 31 December 2020 and your relationship with your family member also began before the end of the transition period, that family member can apply for a family permit under the EU Settlement Scheme to join you in the UK.  In this context, a family member is normally limited to spouse/unmarried partner, child or grandchild under 21.  Other dependants, such as parents or older children/grandchildren may be eligible in specific circumstances.

For Swiss citizens, the same rules apply but a spouse or civil partner can apply if they formed a relationship between 1 January 2021 and 31 December 2025, as long as you are still together.

Once your family members have arrived in the UK, they can make applications under the EU Settlement Scheme. 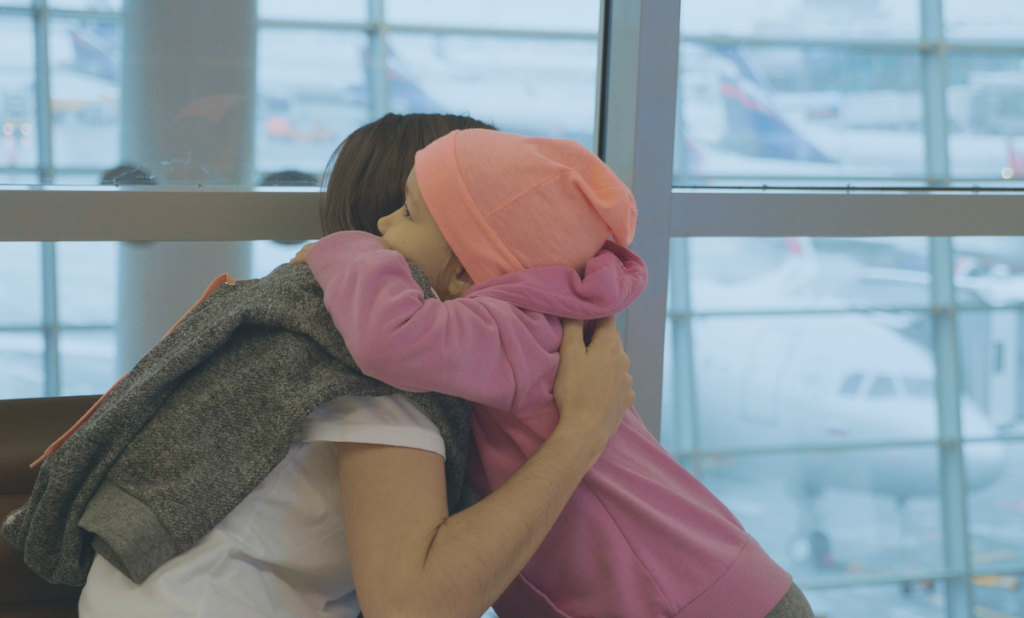 I’m an EU citizen who was working in the UK before the end of the transition period but living elsewhere – do I need a visa?

If you are an EU, EEA or Swiss citizen and started working in the UK sometime before the end of the transition period on 31 December 2020 but don’t live here, you may be able to qualify as a Frontier Worker.  You need to have worked in the UK at least once every 12 months since you started and there are specific requirements to meet in terms of how much time you spend in the UK/overseas.

I’m planning to move to the UK – what do I need to do?

If you weren’t already resident in the UK before the end of the transition period, you will need a visa if you wish to come to live and/or work in the UK.  The same visa rules now apply to EU, EEA and Swiss citizens as to someone applying from anywhere else in the world, although a different, streamlined visa process may be available depending on your circumstances.

There are a range of different visa types available under the UK’s Immigration Rules, from work visas under the new Points-Based System to visas as family members of British citizens or other people with settled status.

Unless you qualify for one of the other specific immigration categories you will normally need a visa under the new Points-Based System.

What is the new Points-Based System?

The Government has introduced its new Points-Based System to bring applications by EU, EEA and Swiss citizens under the same umbrella as migrants from elsewhere in the world such as the US, India or China.  In many ways the system resembles the old pre-Brexit system but with some significant changes as well.

What other immigration options are there?

Outside of the Points-Based System, there are still a number of different immigration categories available.  These include:

Can EU citizens still visit the UK or come to the UK for work?

EU, EEA and Swiss citizens can visit the UK for up to six months as a tourist, or for permitted business activities.  For example, it may be possible to attend meetings or conferences or carry out certain other specified and limited activities, but visitors are not permitted to carry out productive work in the UK.  If in doubt whether activities are permitted as a visitor, please contact us on +44 (0) 207 033 9527 or enquiries@vanessaganguin.com.

Other nationalities can continue to come to the UK as visitors as previously, but please note that certain nationalities need to apply for a visa before travelling to the UK.

I’m an employer in the UK – do I need to apply for a Skilled Worker sponsor licence?

If you wish to employ a migrant worker from the EU or anywhere else in the world who does not already have the right to work in the UK (e.g. under the EU Settlement Scheme or a family-based visa) then they will normally require sponsorship before they can apply for their visa.

If you were already a sponsor under the Tier 2 (General) category, you should have automatically been given a Skilled Worker licence in December 2020.  The same applies with the Tier 2 (Intra-Company Transfer) category and the new Intra-Company Transfer licence.  If you already have a sponsor licence, you may wish to give some thought to whether you need to request additional Certificates of Sponsorship to allow for potential recruitment of new European migrants.

If you did not already have a licence but plan to employ migrant workers who need sponsorship, you will need to apply for a sponsor licence.

What checks do employers need to do for EU workers before they start work?

The Government’s current position is that you can continue to accept passports, national ID cards and the online checking service for EU, EEA and Swiss citizens as proof of right to work until 30 June 2021.  They also advise that you have a duty not to discriminate against such people and so cannot require them to prove they’ve applied under the EU Settlement Scheme.  From 1 July 2021 it is expected that this will change and you will need to see specific types of evidence before an EU, EEA or Swiss citizen can begin work.

Due to the impact of COVID-19, employers have been able to conduct interim right to work checks online/remotely with the intention that a full check is completed at a future date after the pandemic.  Please note that there is a specific process to follow in such cases.

Have there been any other significant changes?

The Government has made changes to the General Grounds for Refusal that determine a visa applicant’s suitability across most visa types.  These include some changes regarding how previous criminal convictions will be dealt with and new reasons existing visas may be cancelled.

Are any further visa changes expected?

UKVI keeps the Immigration Rules under review and changes can be announced at short notice.  In terms of known upcoming changes, when the Government announced the new Points-Based System last year they suggested that they planned to introduce a Highly Skilled visa category which would not require sponsorship.  No further information has yet been published on this yet, but a previous category of this type was closed due to supposed abuse, so the Government plans to ensure this will not happen again before launching this new category.

If you require further advice on UK immigration matters please do not hesitate to contact us on +44 (0) 207 033 9527 or enquiries@vanessaganguin.com.

How we can help