We are delighted to announce that Anushka Sinha has joined Vanessa Ganguin Immigration Law from Deloitte where she has been an Associate Director. She has a wealth of experience in all areas of business and personal immigration, having made a name for herself at UK immigration practices of global repute in the UK and US.

Anushka is a well-respected and familiar face in UK immigration law, highly-regarded as a safe pair of hands for all immigration and nationality matters. She is a co-convenor of the Immigration Law Practitioners Association (ILPA) Economic Migration Working Group and established the first international subcommittee of ILPA in New York.

Anushka has been a regular contributor to the Legal 500 UK Fintech Guide. She has written about immigration law and has at points been actively involved in challenging Home Office policies through her work with ILPA. She has met with the Immigration Minister and senior policymakers on several occasions to discuss changes to the UK immigration system and policies.

She is ranked as a Future Leader by Who’s Who Legal for Corporate Immigration, described as an “excellent practitioner” with an exceptional track record providing advice to corporations and individuals on all aspects of the points-based system, as well as other visa categories.

She has also been ranked as an Associate to Watch in Chambers UK. The legal directory says she “ably guides clients through the points-based immigration system and has notable experience working with US-based clients.” According to the guide, clients find her “very responsive and calm under pressure” and she is “amazing and goes the extra distance to make sure the client is supported all the way through.”

Anushka has worked with the UK’s Department for International Trade, training on UK immigration routes, as well as the British Consulate-General in New York, presenting alongside Entry Clearance Managers and policy makers. Anushka has also presented on immigration matters at elite universities in the UK and US, the Independent Wealth Planners Association, as well as presenting at SXSW music festival in Texas on UK immigration issues pertaining to DigiTech, music and entertainment.

She has worked with many internationally renowned artists and entertainers, particularly in the Tier 1 (Exceptional Talent) category and the Global Talent visa which has replaced it. Anushka delivers training to fellow ILPA practitioners on the Global Talent immigration route from tech talent to the arts.

Anushka has worked with businesses of all sizes from start-ups to multinational household names to identify the most appropriate UK immigration routes. She has also worked on complex personal immigration cases, challenging refusals and discretionary applications outside the Immigration Rules.

Anushka is a fluent French speaker having read Political Sciences at the Institut d’Etudes Politiques in Lyon and holds a Masters in International and European Law from Toulouse, France. She also speaks Hindi and basic German. 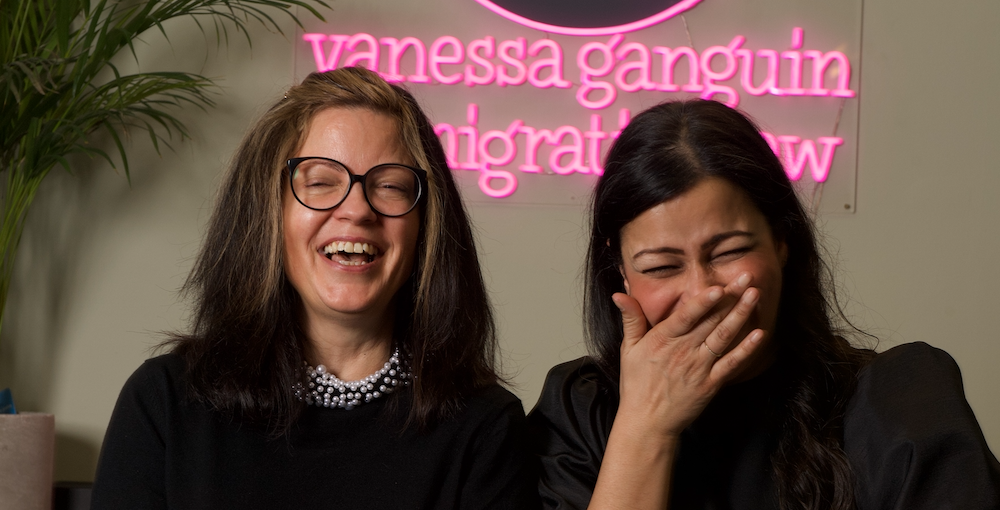 Please contact Anushka to welcome her and unburden yourself of immigration issues on: anushka@vanessaganguin.com or +44 (0) 20 4551 4906. 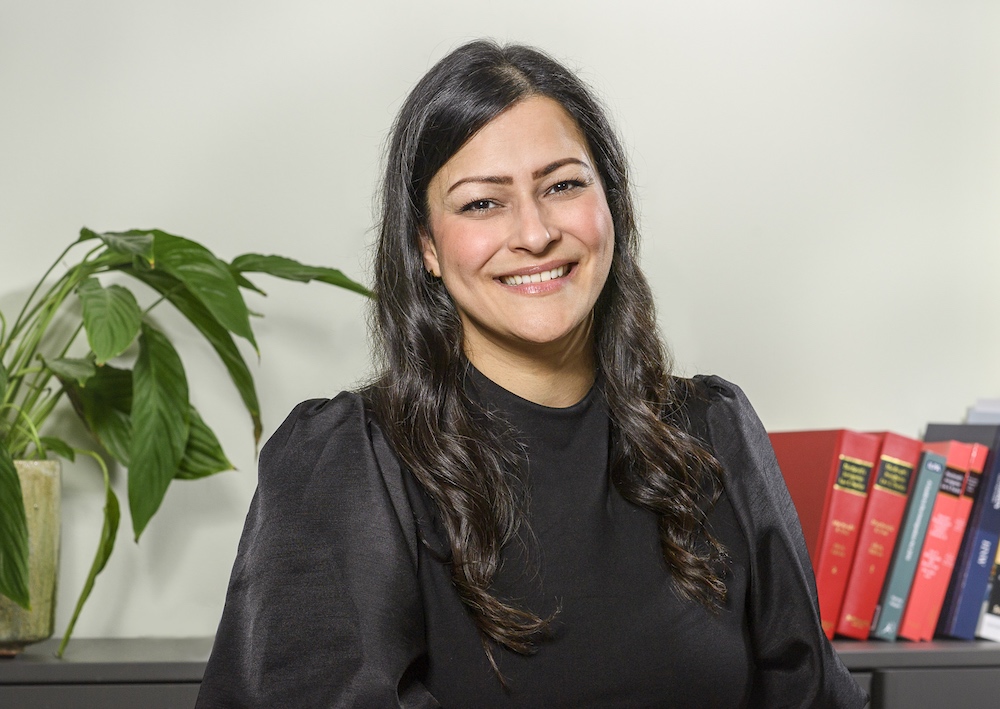 Meet the rest of the team
Working with us
More Immigration press, media & news